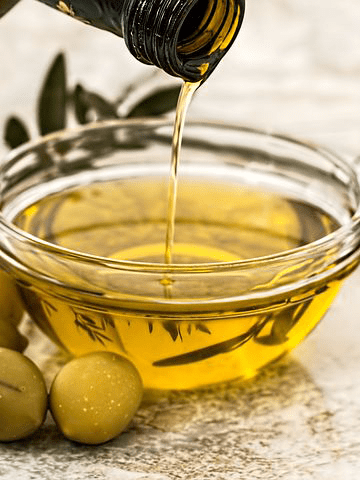 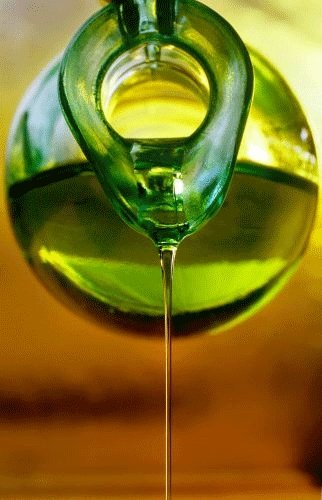 Recent studies are increasingly pointing to the conclusion that exotic life-enhancing substances in olive oil and olive pulp are a kind of “super food” capable of boosting the body’s immune system and helping it create chronic disease defenses.

The key to this is in the level of antioxidants contained in olive oil.

These “warrior antioxidant compounds” occur naturally in grains such as barley and sorghum, fruits such as olives, apples, apricots, and pears, legumes such as dry beans and peas, berries such as blackberries, cranberries, grapes, and strawberries, vegetables such as onions, celery, parsley, and cabbage, and beverages such as tea and wine.

Surprisingly, not all fat is bad fat.

There is the matter of healthy versus unhealthy fats in the blood. In the case of low density lipo-proteins, which are associated with cholesterol plaque-like build up in the body’s vascular system, olive oil and its rich brew of antioxidant polyphenols, when taken daily along with a glass of wine and breads like the Mediterranean diet specifies, inhibits this process. The result is that you eat like you’re living in Portugal or Italy, yet you’ll look and feel healthier.

When olive oil antioxidant polyphenols are added, they deal a fatal blow to the worst vectors of intestinal infection, like salmonella, cholera, and even staphylococcus. Cold pressed un-refined olive oil of the extra virgin variety, or even olive pulp, is especially good at keeping infectious microbes at bay.

In addition, recent health studies show that eating olive oil, rich in these antioxidants, will help to reduce the oxidative stress associated with pollution, such as from smog and second-hand cigarette smoke.

Further studies have uncovered a result suggesting that it is even good for the skin. Because excess sun and ultraviolet light can cause skin cells to break-down, this releases a host of nasty compounds variously known as “free radicals”. Olive oil and its array of antioxidant polyphenols can counter these free radicals, aggressively hunting down and destroying free radical better than any other substance. Hence, a daily dosage of olive oil is indicated to combat the harmful effects of tanning to the skin.

The best condition of olive oil is in the youngest, freshest possible state, cold-pressed so that heat doesn’t damage the antioxidant content, extra virgin, which means the first press of the olive to extract the oil, and in conjunction with simple whole-grain foods and fresh vegetables.

The Mediterranean diet has attracted much attention in the nutritional news media, but it turns out that olive oil could be the major star in the set of foods consumed by Mediterraneans to improve their health.