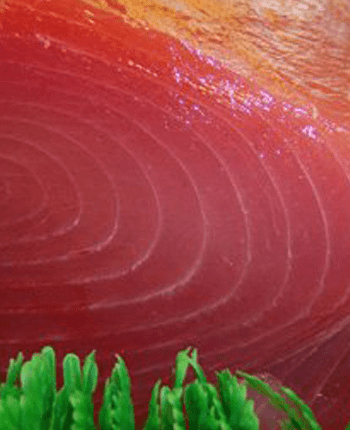 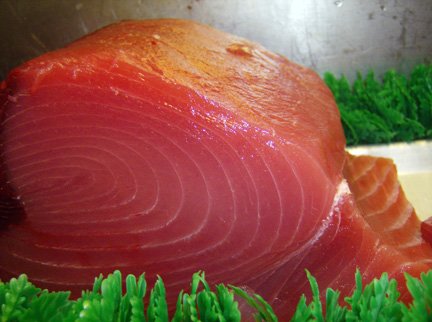 People around the globe devour tuna for its unique taste. Served at various food venues, tuna is one of the most popular delicacies, which in recent decades have invaded the western world. Now it’s available in different forms—from fresh tuna recipes to canned tuna sold in grocery shops.

A good source of protein and essential fatty acids

It is a nutrient-rich food—a good source of good protein, not to mention it has amassed minerals like potassium, magnesium, and selenium. Nutrition experts also speak of tuna as being rich in vitamin B complex. But the most important factor is the omega-3 fatty acids locked in the meat of this fine delicacy.

In a study completed in the Netherlands, wherein over 1,600 people were involved aged above 45, found that people who consume fish had better psychomotor speed and overall cognition—evidence of improved brain function as effected by DHA (docosahexaenoic acid) and EPA (eicosapentaenoic acid) found in tuna.

People on a high protein diet would also find tuna a good source of muscle-building nutrients. For instance, six ounces of tuna can provide about a third of your daily recommended intake of protein, but it proves to be a better choice—being low in carbs and fat.

If you liked this article, you can bookmark it below with your favourite bookmark so you can find it again.

I hope this information has been of some value.