Mediterranean Diet – What It Is and What It’s Not 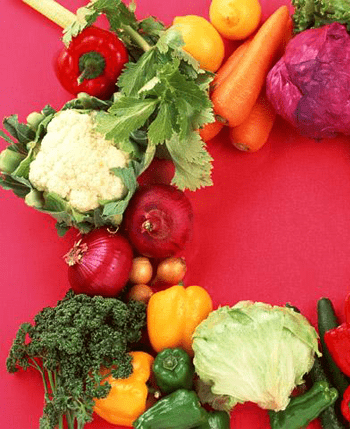 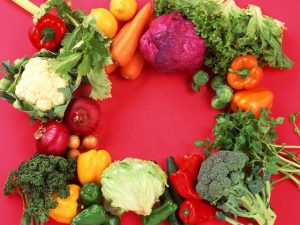 What the Mediterranean Diet Really Is

The Mediterranean diet works because it is an actual diet. It was patterned after how the Mediterranean people actually ate up until some 50 years ago. By then, the Mediterraneans were found to be among the world’s healthiest people despite the high smoking rates in those countries.

The Seven Countries Study which was published in 1970 marked the beginning of the worldwide interest in the so-called Mediterranean diet. According to the results of this research, people in the island of Crete in Greece suffered the least from cancer and other cardiovascular diseases as compared to people in the US, Finland, Italy, Japan, the Netherlands and Yugoslavia. It is also interesting to note that the incidence of such diseases was also significantly lower in southern Italy, a country whose diet was very similar to Crete.

Can these observations be attributed to the differences in the diets in these countries? While these early experts firmly believe that there may be a connection between the two, they still cannot prove it at that time due to lack of solid proof. However, after decades of extensive research, scientists are becoming more and more convinced that a lot of health benefits can be gained from following the Mediterranean way of eating.

So, how does the Mediterranean diet help us live healthier lives? The answer lies in the guiding principles that define this way of eating.

So, is the Mediterranean all about food? Well, no. While a lot of emphasis is being given to what you should and should not eat, the Mediterranean diet is more than just a diet. It is a way of life. In fact, it recognizes the role of exercise and mealtime sociability in the overall picture and highly recommends it.