The Top 5 Benefits of the Mediterranean Diet 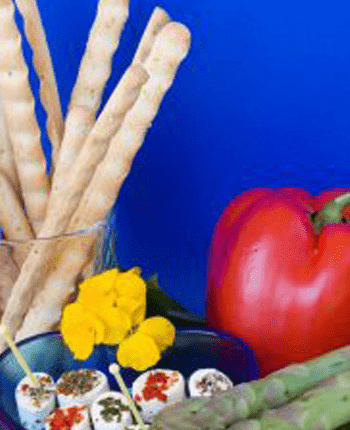 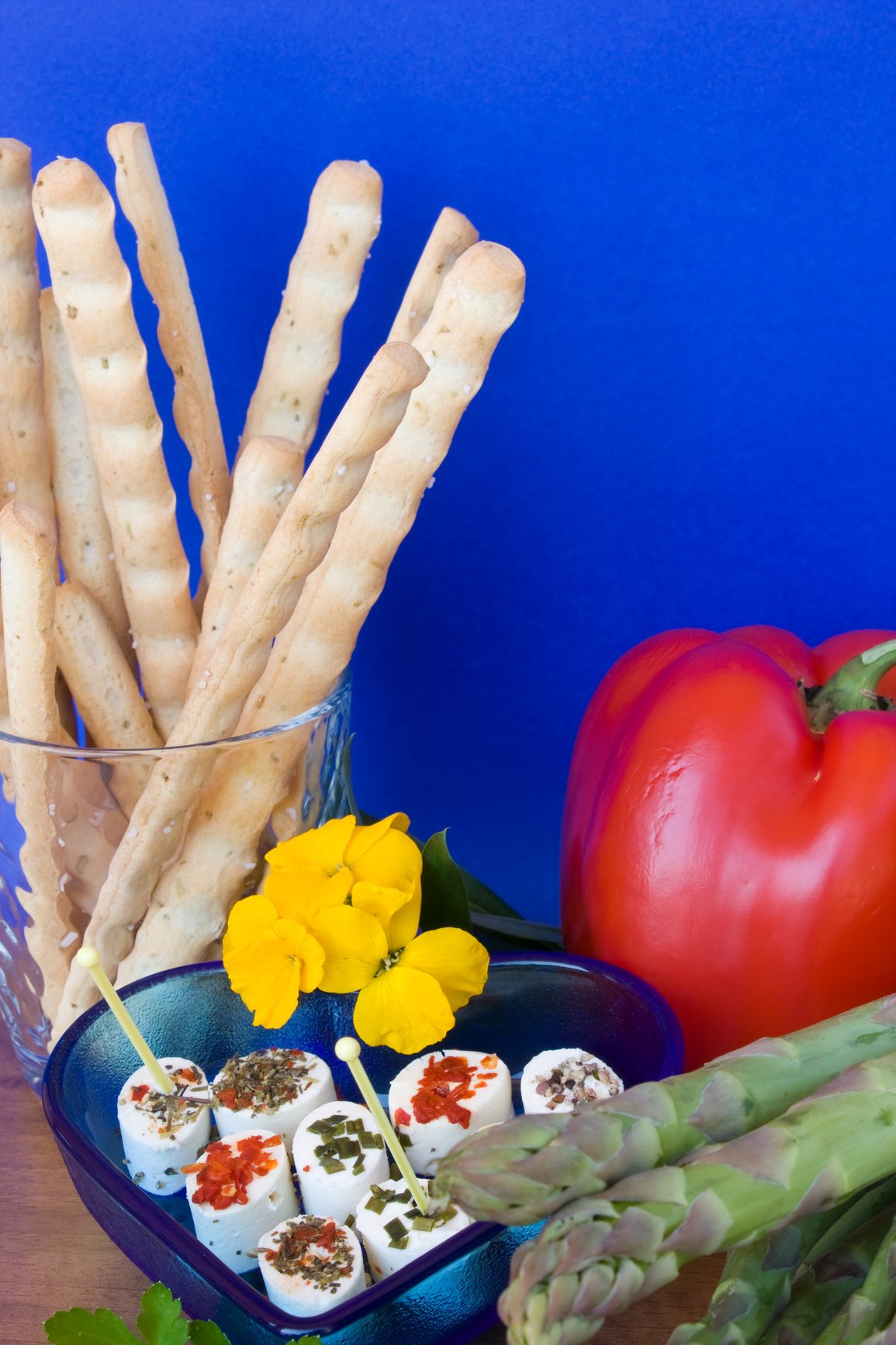 The Mediterranean diet is one of the most popular diets in the health and fitness field. There has been much research on on the whole diet, how it works and why it works.

Now, if you don’t really care about that type of mumbo-jumbo or research, you can take my word for it: the Mediterranean diet has been proven to have more than just one benefit.

The Mediterranean diet started making its way to the US and other countries at around the 1940s.  But it only reached mainstream around the 1990s.
And in today’s society wherein it’s so much easier to gain weight than to lose it, the demand for a lifestyle or diet that would save us from tons of potential ailments becomes more rampant.

The Mediterranean diet has acquired a good reputation as the best type of diet that would bring more health benefits than any other diet.

If you are interested in knowing more about the Mediterranean diet and what you can get from it, I’ve compiled five of the biggest health benefits that you would get from it.

According to data released by the American Heart Association, the usual ingredients used in the Mediterranean diet provides your heart with protection against diseases like hypertension, heart attacks and other heart-related problems.

The main reason for this is that most Mediterranean dishes are prepared with olive oil- not vegetable oil, butter or margarine. Olive oil has been proven to help lower cholesterol in the body. The Mediterranean diet makes use of olive oil as much as possible into their food.

One of the worst diseases that anybody could get is Alzheimer’s. It is such a tragic illness that not only affects the person who has it, but his whole family as well.

So far, science has not discovered a cure for it yet. Once you get it, there’s really no way to reverse its effects yet. But the good thing is, there have been many studies on how we can avoid it.

One of these ways is through getting into a Mediterranean diet plan. A scientific experiment in New York on 2006 showed that a group who followed a strict Mediterranean diet regimen had a 40% lower incidence of acquiring Alzheimer’s.

In 2007, Dr. Paul Cullinan from UK conducted a study that involved 690 children (ages  7 to 18) from Crete, Greece. The study aimed to explore the other health benefits of the Mediterranean diet. True enough, the study showed that 30% of these kids had certain allergies; they didn’t really manifest any symptoms.

The kids who have allergies didn’t suffer from any allergic symptoms. After much testing, it has been proven that the Mediterranean diet contains a “protective factor” that’s stopping the allergy symptoms from showing.

Colin Campbell is a professor of nutritional biochemistry and director of the Cornell-China-Oxford project. This project is one of the most extensive and vast research done in recent years about the Mediterranean diet.

In a research conducted by a group of professors from the University of Athens Medical , it was identified that there is a direct link between cancer and diet.

The research shows that the people who follow a Mediterranean diet have lower chances and incidences of getting cancer.

Ray Baker
PS. If the link above takes you to an empty page, then the offer is finished…