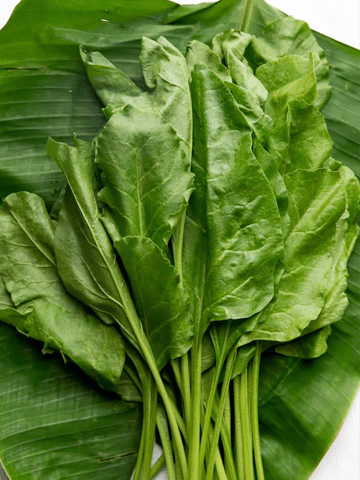 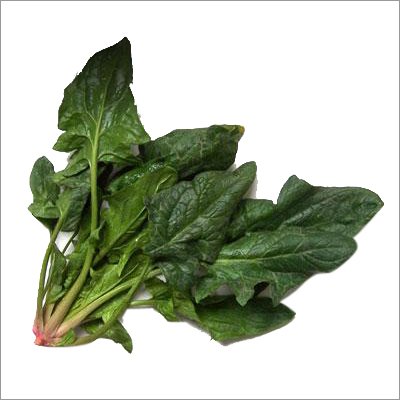 You’re probably going to say ‘Oh Ray please not spinach!‘ But stay with me here – It has been said, that spinach is one of the most nutritious foods available and spinach nutritional value is astounding. So, I looked into this a little further. I was shocked by what I discovered and I’m still holding the results of this research in awe!

– Its best seasons are from March to May and September to October but you can get it any time of the year really.

– It provides more nutrients than any other type of food – think on that!

– It can help protect you from heart disease, osteoporosis, arthritis, and even colon cancer

Choose spinach that has dark or deep green leaves and avoid spinach with yellowing leaves. A slimy coating indicates that it’s decaying.  You should store only fresh spinach. Make sure it’s loosely packed in a plastic bag in the crisper where it will last about  four or five days. Do not wash it before storing as moisture will cause it to go-off. Best not to store cooked spinach because it will go-off even quicker.

There’s a whole heap of other benefits I haven’t mentioned here but I’m sure you catch my drift. This is  a special vegetable that should find it’s way into your weekly dietary habits no matter what! I’m now going to research some spinach recipes for you.

…get well and stay well,