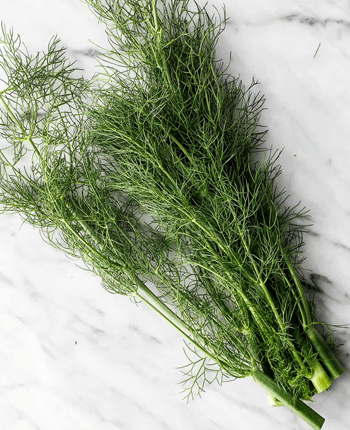 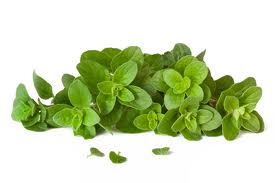 Are you ready for yet another instalment on our continuing discussion regarding the most important Mediterranean diet herbs and spices used in preparing Mediterranean cuisine? If you are, get yourself a nice cup of tea and prepare to learn more about these antioxidant-rich food ingredients. Let’s get started!

Did you know that besides giving unparalleled depth and aroma to your dishes, oregano is also hailed as one of nature’s most powerful antibiotics? Research reveals that oregano contains two powerful natural compounds (thymol and carvacrol) that provide protection against some of the most common bacterial, viral and parasitic infections. As such, oregano is quite effective in preventing E. Coli, Salmonella, and other food-borne diseases.

However, the health benefits brought about by this wonder herb do not end there. Oregano was also found to contain significant amounts of vitamin K (which helps promote better cardiovascular and bone health, and regulates your body’s blood clotting activities), minerals (such as iron and manganese) and omega-3 EFAs. So, what does these all mean? Well, it’s simply telling you that you can expect to get quite a number of health benefits by adding oregano to your dishes. Are you ready to start reaping the benefits right now? I bet you are! 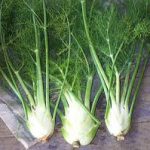 Fennel rightfully earned its recognition as one of the most important herbs and spices in the Mediterranean diet. Not only does it lend an aromatic and distinctive flavouring to any dish, it can also do your health a lot of good. It contains significant amounts of vitamin C, potassium, folate, fiber, and phytonutrients including the flavonoids rutin and quercitin as well as various kaempferol glycosides.

Some of the health benefits and medicinal uses of fennel can be traced back from ancient history. Fennel was used by the ancient Romans in promoting increased breast milk production among lactating women as well as in relieving some of the most common female symptoms. It was likewise used in relieving indigestion, flatulence, constipation, diarrhea and other similar digestive problems during the ancient times.

Fennel is also used to fortify the body’s natural immune system, manage cholesterol and blood pressure levels, and flush cancerous substances from the digestive tract. It also facilitates natural detoxification by promoting proper liver function and the elimination of toxins through the urine. It was also said that fennel can help prevent and treat anaemia and several respiratory disorders.

A word of caution – do not use excessive amounts of fennel for it may trigger photo and contact dermatitis, disrupt the nervous system, and cause hallucinations, convulsions and seizures. Pregnant women are also advised to stay away from this powerful herb since it may facilitate uterine contractions. 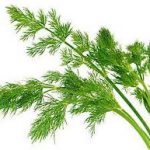 Ever wondered where the tangy taste of pickles and several salad dressings came from? Well, you guessed it right – from dill. With its sweet taste and aroma and a slightly bitter undertone, dill goes well with most meat, fish, vegetable, soup and stew recipes. You can also use it to spice your dips and garnish your salads and sandwiches.

With its powerful chemoprotective property, adding dill to your diet can help you neutralize the effect of some common carcinogens. Dill is also an excellent antibacterial and antimicrobial agent, has sedative and calming effects (making it an effective relief against insomnia), and is emenagogue (promotes normal menstrual cycle in women) in nature. It is also commonly used to promote proper digestive function, prevent bone loss and respiratory disorders, reduce triglyceride and cholesterol levels, and regulate insulin levels, among others.

Needless to say, these Mediterranean herbs and spices can do more than just season your foods. They can also help you prevent quite a number of the most common medical conditions besieging modern man. So, be sure to use them the next time you prepare all those sumptuous Mediterranean dishes. I bet you’ll love them all!

Start sprucing up your dishes the healthier way,