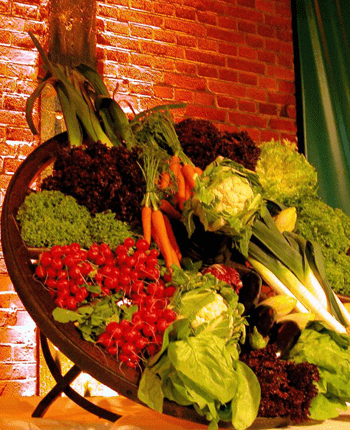 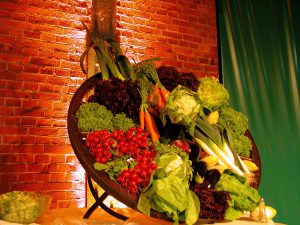 Based on the findings of a recent research conducted at the University of Barcelona in Spain, adding a handful of nuts (particularly walnuts, almonds and hazel nuts) can actually increase a person’s serotonin levels. You can read about the full details of the study in the November 2011 issue of the ACS’ Journal of Proteome Research.

If in case you are not aware of what serotonin is and what it does for you, here are some facts that can help you understand its importance.

Are you now beginning to see the link between nuts and your emotions? I bet you are!

Can the Mediterranean diet really improve a person’s emotional disposition? Well, according to a research conducted by Dr. Almudena Sanchez-Villegas and her colleagues at the University of Las Palmas de Gran Canaria in Spain, people who follow a more Mediterranean-like way of eating are 30% less likely to suffer from depression as compared to people who eat predominantly Western diets.

Additionally, based on a research conducted by Dr. Laura McMillan and her colleagues at the Brain Sciences Institute at Swinburne University in Melbourne, Australia, switching to a healthier Mediterranean diet can have a significant impact on a person’s mood and cognitive performance. And this can be achieved even after just ten days of making the switch. Amazing, isn’t it?

During the 10-day research period, the test group was required to follow a nutrient-dense Mediterranean diet. They were also required to eliminate red meat, pre-packaged and processed foods, foods containing refined sugars and refined flour, caffeinated products, soft drinks and condiments. Calorie intake, however, was not restricted in any way. The control group, on the other hand, made no significant changes in their normal diet.

At the end of the 10-day trial period, those in the test group scored significant improvement rates in vigor, alertness and general feeling of contentment. Results of this study were published in the February 2001 issue of Appetite Journal.

There’s no doubt about it now – the Mediterranean diet can have a positive effect on a person’s emotional disposition. So, make that healthy switch now and enjoy a happier life!

Hope you found this valuable,