Using the Power of Mediterranean Diet to Prevent Alzheimer’s Disease 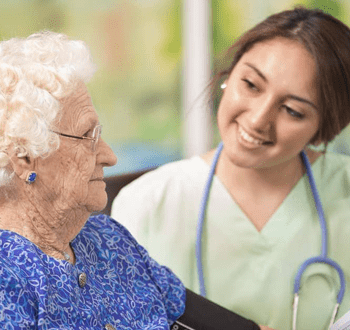 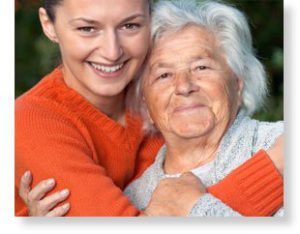 If you want to grow old without literally losing your mind, you may want to switch to a healthier Mediterranean diet right now. Recent studies prove that the Mediterranean way of eating can help prevent Alzheimer’s disease and this is definitely good news for all of us!

Alzheimer’s disease is one form of brain disorder that affects a person’s memory, behaviour and decision-making ability. In the early stages, this may be difficult to diagnose since it may manifest itself as a simple case of forgetfulness due to aging. Later, however, this condition may progress and develop into a condition known as mild cognitive impairment (MCI). You’ll know if your loved one is affected with MCI if he or she exhibits the following symptoms:

While not everyone with MCI develops Alzheimer’s disease (AD), the risk that the condition may lead to further cognitive decline is still there. If, in case, the condition leads to the development of AD, you will surely notice the following symptoms:

These, however, are just the early symptoms of the disease. As AD progresses, you can only expect the person’s condition to worsen. In severe AD cases, the affected person loses all his language faculties and cannot recognize family members, relatives and friends. They cannot even perform simple basic daily activities such as eating and going to the bathroom. As such, people with this condition will need constant support, unconditional love and undivided attention from their caregivers.

Alzheimer’s disease is a progressive brain disease. In cases where the disease is not caused by treatable conditions such as depression, thyroid problems, vitamin deficiencies, drug interactions or alcoholism, the symptoms are usually irreversible.

According to the 2011 Alzheimer’s Disease Facts and Figures report published by the Alzheimer’s Organization, one in every eight elderly people in the US is affected with AD. If you do the math, that’s roughly about 5.4 million people! While the figure is quite alarming as it is, it can only be expected to increase significantly in the coming years, especially as the generation of baby boomers gets older.

The national Alzheimer Organization further predicted that in 2030, the number of AD affected individuals will increase by more than 50% and that unless significant medical breakthroughs are made, the number of people suffering from AD will probably reach 11 to 16 million by the year 2050.

What Can You Do About It?

Based on a study conducted by the University of New York some years ago, it was observed that there seems to be a link between Alzheimer’s disease and the Mediterranean diet. After closely monitoring 2258 New Yorkers for four years, these experts found out that those who strictly adhered to the Mediterranean way of eating had 40% less risk of being affected with AD while those who have not followed the diet strictly had shown a 20% risk reduction. The results only show that the more you follow the Mediterranean way of eating, the more likely you can prevent the onset of MCI and AD.

More studies may be needed to establish whether adhering to the Mediterranean way of eating really does prevent the onset of Alzheimer’s disease. However, the fact that it can do wonders for your general well being is more than enough reason to do the switch.

Hope you remember some of this 🙂