Modified Mediterranean Diet – Exploring the Many Health Benefits It Provides 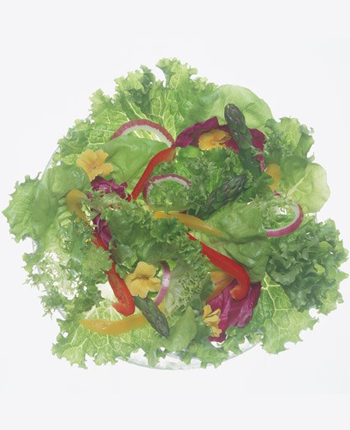 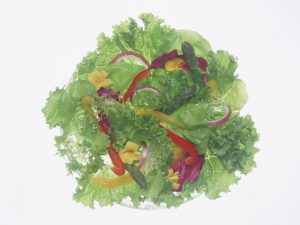 Do you want to switch to a much healthier diet but you just can’t find all the ingredients used in traditional Mediterranean cuisine? If so, you’ll be glad to know that you can still partake of the health benefits brought about by a Mediterranean style diet by following a modified Mediterranean diet.

So, what is the main difference between the two? And what makes the modified Mediterranean diet quite unique?

Well, basically there are no major differences between the modified and the traditional Mediterranean cuisine. They both follow the same dietary guidelines and hence, have the same effect on your general well-being. However, the modified version allows for wider food choices to allow people from all over the world to experience the same healthy goodness enjoyed by the Mediterranean people before they developed a taste for unhealthy Western-style diets.

Well, for a lot of good reasons. And this includes:

Aside from these significant health benefits, adopting a Mediterranean diet regime can help you lose and manage your weight more effectively, improve arthritis symptoms, and promote better eye and dental health. It can also help improve fertility and produce healthier babies, too.

Now that you know how the modified Mediterranean diet can help promote better health and general well-being, are you ready to consume more fresh fruits and vegetables, nuts, seeds, legumes and whole grain cereals? Are you ready to shift from a red meat dominated diet to one that strictly limits its consumption? Are you prepared to avoid all the foods you used to love but are definitely bad for your health? If you are, your quest for better health is literally just an arm’s reach away.

I hope this has been of some interest or help to you,