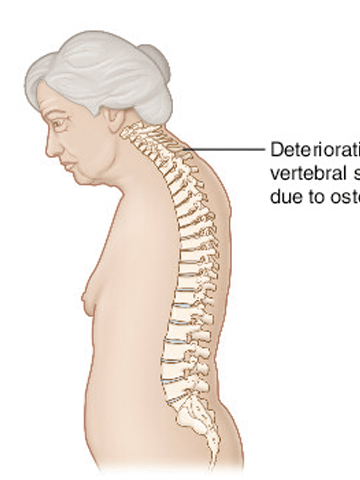 Sticking to a Mediterranean Diet would appear to now have another health benefit. A study just released from the Harokopio University of Athens (Greece) has shown a definite link between the Mediterranean Diet and improved bone mass. This could be important news for the 10 million osteoporosis sufferers reported in the United States alone. Osteoporosis, or thinning of the bones, effects up to 55% of the over 50 population.

The study involved 200 adult Greek women. Researchers discovered that those women who consumed the Mediterranean diet food list including an abundance of olive oil and fish, a moderate alcohol consumption, and less quantities of red meat, scored better with their bone masses. The study concluded that Mediterranean diet health benefits include stronger bones throughout the adult years for females.

The Mediterranean Diet describes the foods consumed by various nationalities, cultures, and regions bordering the Mediterranean Ocean. While different geographical locations will result in the uses of different herbs, spices, and fishes, the basic concept of the diet remains the same:
* eating very little red meat.
* eating fresh fruits and vegetables, often up to 9 serves daily.
* eating fish at least once a week, probably more often.
* small amounts of nuts.
* the inclusion of heart healthy oils such as canola and olive oil. Butters and margarines are not used.
* the inclusion of red wine, when appropriate (as approved by your doctor.)
* grains are whole and not refined (think whole grain flours, breads and pastas.)
* the inclusion of plenty of fresh herbs and spices.

Osteoporosis makes bones much more susceptible to fractures, and can affect all the bones of the body. Osteoporosis of the spine can lead to crush fractures of the spine, and leave sufferers with ‘Dowager’s Humps’. Frailer bones inevitably mean that those little falls can easily result in fractured hips.

80% of osteoporosis sufferers are women, the other 20% are obviously men.

The formative years of childhood and teenage have always been considered the most important for good bone health. High levels of calcium, along with Vitamin D to ensure the calcium can be absorbed, is encouraged.

After the results of this study it is encouraging to note that women can now follow the Mediterranean Diet to help keep their bone mass strong and help prevent osteoporosis.

Women can lose up to 20% of their bone mass in the 5-7 years following menopause. The inclusion of rich amounts of Mediterranean foods such as olive oil and fish, and lowering amounts of red meat can keep an adult female’s bone mass strong.