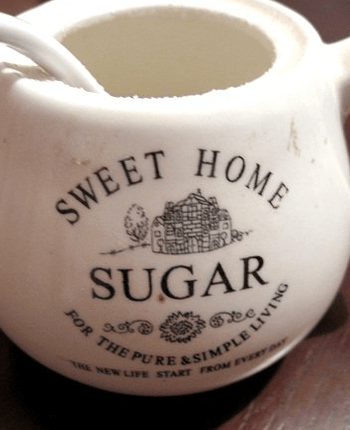 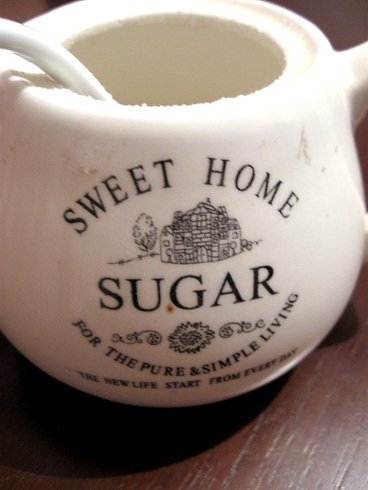 Here comes another disease the Mediterranean diet may prevent! In a study published in July 25, 2011 in the “Diabetes Care” journal, it is said that an Imperial College London study has found that following a Mediterranean diet can help reduce the risk of Type 2 Diabetes!

The researchers said that the people who strictly follow the Mediterranean diet can down their chances for getting Diabetes by 12 percent.

In this study, 340,000 people from different parts of Europe were examined and 11,994 of them had incidences of type 2 diabetes.  It was also said that those people who had “medium adherence” to the Mediterranean diet has up to 7% reduced risk of acquiring Type 2 diabetes.

But it must be noted that the study is not that applicable for people younger than 50 and obese.

What is Type 2 Diabetes, Anyway?

It is estimated that as of today, there are about 20 million Americans who live with Type 2 diabetes. It is a condition wherein even though a person can produce the insulin needed in the body, the insulin isn’t able to efficiently deal with the blood sugar.

The semi-good news is that the mortality rate for type 2 diabetes is not that high. But there are several complications that may arise from it:

Right now, there is no cure for the disease, but it can be controlled using diabetes drugs.

The Role of the Mediterranean Diet

As we all know, the Mediterranean diet is one of the safest and healthiest diets in the world. And now that you know it can help prevent diabetes, it is anything but unexpected to ask: how about those who already have type 2 diabetes?

1. High consumption of virgin olive oil.
2. High intake of vegetables and fruits and legumes.
3. Consumption of fish at least three times a week.
4. Consumption of milk and other milk derivatives.
5. Three or four eggs per week.
6. One or two small glasses of red wine a day.
7. Nuts as snacks.

Now that you understand how big a role your lifestyle (specifically, diet) plays in your health and in reducing the risk for illnesses such as diabetes, you can now go out there and plan your own Mediterranean diet meals and dishes.

In our world today, nothing is more important than making sure that we keep a healthy and balanced lifestyle- something you can achieve with the Mediterranean diet.

You can get started with these hand selected (by yours truly) traditional Mediterranean diet recipes or you can do nothing. I’ll leave THAT decision up to you…

I hope this article has been of interest or some help.