3 Important Things You Might Not Know About The Mediterranean Diet 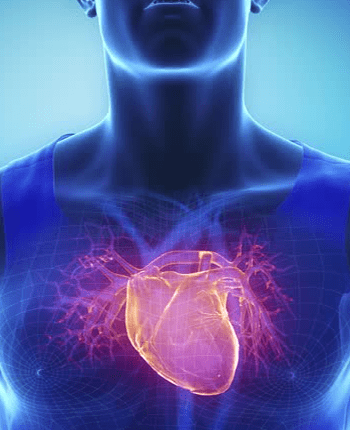 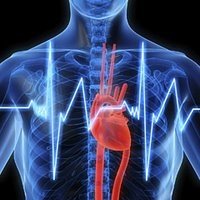 When it comes to diets, Western cultures tend to be some of the most gullible consumers out there.  The term, “fad diet” was most likely coined for the West and their seemingly constant need to find something new and better in any aspect of life, not just the nutritional aspect.  Ironically, the latest “fad diet” is not actually a fad, as much as it is a way of life for people living in Greece, Italy, Turkey and other surrounding areas that are considered the Mediterranean countries.  What health conscious people have termed “The Mediterranean Diet” is actually a plethora of naturally healthy food that make up a majority of commonly prepared dishes served in the aforementioned countries.

The Mediterranean diet is actually fairly simple and easily followed.  These very important qualities will determine whether or not a diet will succeed in these current times where convenience is king and simplicity rules.  The diet itself can be broken down into three key ideas that, if adopted as a daily routine, will undoubtedly make for a more lean and healthy individual.

FACT ONE:  The Mediterranean diet includes mono unsaturated fatty acids, fruit, vegetables, whole grains, legumes, and fish while limiting red meat and refined sugar.  In a Mayo clinic study, this diet was shown to reduce the risk of mortality as well as cardiovascular mortality, cancer, Parkinson’s disease and several other illnesses.  It is for this reason that it is the ONLY diet recommended by a majority of  major health organizations for use by healthy adults to prevent several major chronic diseases.

FACT TWO:  Recognizes that meals enjoyed with family and friends make for better digestion, lower blood pressure and red wine in moderation is also recommended for its antioxidative properties.  One word about wine, however.  If you are a person who is unable to regulate the amount of alcohol you consume, then it is better to not consume it at all.  The wine aspect of the Mediterranean diet is all about moderation.  Also, many people have bad reactions to the tannins in red wine and can develop migraine headaches because of them.  Red wine is not recommended for those people either.

The above three facts are but a sampling of the main components of the Mediterranean diet.  Sure, at first glance they seem counter intuitive to everything the West have learned about what diets should and should not consist of, but at second glance, these facts do make sense.  This diet has been around for thousands of years, and will continue to be around long after those who are debating its validity and usefulness are gone.

I hope this has helped in some way,