Mediterranean Diet and IBS – How to Tame the Pain 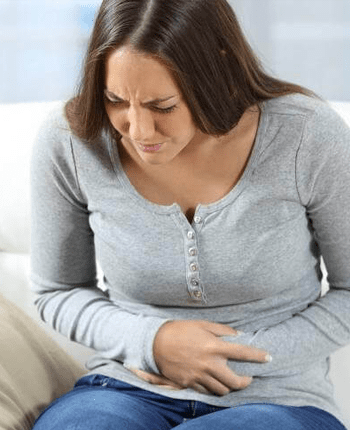 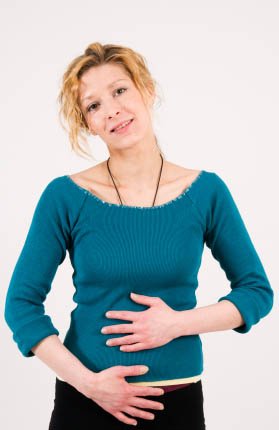 Irritable bowel syndrome (IBS) is a complex digestive disorder that affects about 20% of the world’s population. 70% of all people diagnosed with IBS usually exhibit very mild symptoms while the other 25% may exhibit moderately serious symptoms. However, it is sad to not that the remaining 5% of those diagnosed with this condition are prone to suffer from severe IBS symptoms.

According to the American Academy of Gastroenterology, the symptoms of IBS may include flatulence, abdominal pain, cramping or bloating, and diarrhea or constipation. Some IBS sufferers may often feel that they have not thoroughly emptied their bowels after going to the toilet and may observe a fair amount of mucus in their stool or some other noticeable changes in the size, shape and consistency of their stool. It is also quite common for people with IBS to have alternate bouts of constipation and diarrhea from time to time.

Nobody really knows the exact cause of IBS but some medical experts believe that this condition can be caused by hyperactivity in certain parts of the gut as triggered by the following factors:

Considering the extreme dietary restrictions imposed by the condition, you should always try to avoid foods that can trigger your symptoms – even if they are considered healthy by other dietary standards. A good example of this is the insoluble fiber component of whole wheat, bran and cereals. While these may be recommended for most people as part of a healthy dietary regimen, people with IBS may not be able to tolerate it.

So, does this mean that IBS sufferers do not have the chance to partake of a healthy diet? Well, not necessarily. Not all foods containing insoluble fiber affect IBS sufferers in the same way. They can still tolerate some foods containing this type of dietary fiber so it is just a matter of finding which foods worsen their symptoms and which ones doesn’t. You can safely create your own personal list by keeping a food diary.

On the other hand, olive oil, fatty fish and the soluble fiber found in fruits and vegetables are considered to be the most beneficial components of the Mediterranean diet, especially as far as IBS sufferers are concerned. These foods contain essential nutrients needed to keep your gut healthy.

Despite the fact that there are certain components of the Mediterranean diet that would not work with IBS sufferers, the benefits of switching to this kind of diet still outweighs the limitations. So, go ahead and make the switch. Your gut will surely thank you for doing so!

I hope this has been of help to someone.