8 Valuable Tips About the Mediterranean Diet 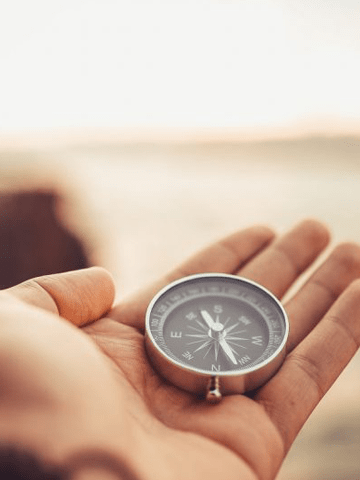 A special and validified diet regimen that is gaining extraordinary popularity in many parts of the world is based upon the dining practices of the people that populate the Mediterranean region. Many people have heard of the Mediterranean diet but are not particularly familiar with some of the specifics of the eating routine.

In order to assist you in becoming more familiar with the Mediterranean diet, a consideration of eight useful facts regarding the elements of this dining regimen can be most helpful to you. Of course, these are merely some basic talking points about this valuable dieting routine. Before you embark on any sort of diet plan, including the Mediterranean diet, you need to take the time to consult with your physician to make certain that a proposed regimen is appropriate to your medical status.

With the moderate consumption of fish, the Mediterranean diet allows adherents a tremendous source of Omega-3 fatty acids. Research has demonstrated that a diet flush with Omega-3 fatty acids works to prevent heart disease, stroke and even some cancers.

The diet relies heavily on olive oil. (This is the primary reason why the diet is higher in fat than one might expect.) Olive oil is proven to increase the level of HDL cholesterol (also known as “good cholesterol”).

The Mediterranean diet is extremely high in antioxidants and fiber, two elements that have been proven to be helpful in preventing heart disease and some types of cancer.

The dietary practices of the Mediterranean region trace their origins back to the days of the Roman Republic and the Roman Empire, beginning in about the Fourth Century BC.