What Everybody Ought To Know About Garlic 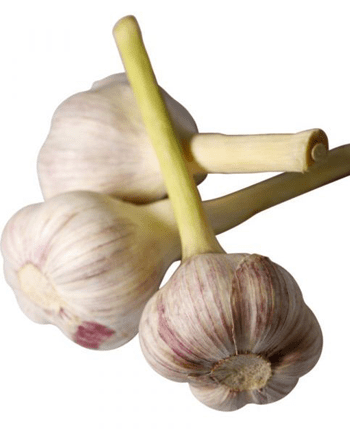 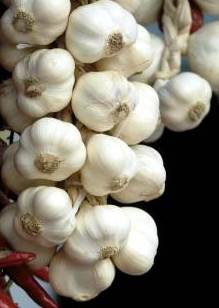 Many dishes will never be complete without garlic.  In many countries, garlic is an essential ingredient when sautéing, making stews, and a lot of other dishes.  Aside from adding a distinctive taste to many dishes, garlic also has many health benefits.

Garlic is one of the oldest plants that have been cultivated and it said to be native to Central Asia.  For ancient Egyptians, garlic has sacred qualities and were traditionally placed in the Pharaohs’ tombs.  Garlic was also given to the slaves who built the pyramids for the enhancement of their strength and endurance.  The strength-enhancing quality of garlic was also honored by ancient Greeks and ancient Romans as evidenced by their giving it to athletes and soldiers before sporting events and wars.  Garlic was also later known in China and India for its therapeutic properties.

As a member of the Lily family, garlic has onions, chives, and leeks as its cousins.  Aside from adding a distinct aroma and taste to any dish, garlic also gives added nutrition to any meal.  Garlic can either be fresh, powdered, or dried but many nutritionists say that it is best consumed raw to get the most of its health benefits.  Some of the health benefits of garlic include:

The Benefits Of Sulfur 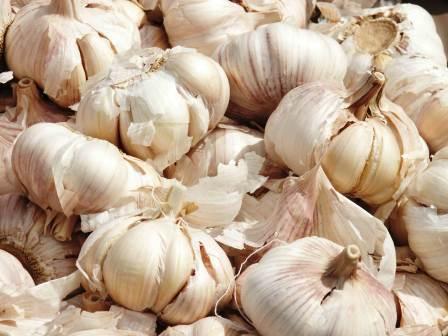 Garlic is known to contain a variety of powerful compounds that contain sulfur including thiosulfinates, sulfoxides, and dithiins.  Allicin is the best known thiosulfinate compound while alliin and ajoene are the best known sulfoxide and dithiins, respectively.  These are the compounds that are responsible for the pungent odor and for the many health-promoting properties of garlic.  Recent researches have also identified the additional sulfur-containing compounds like thiacremonone and 1,2 vunyldithiin.

Sulfur is a key part of every individual’s health.  Many people are experiencing sulfur deficiency due to their poor diet.  Aside from being an important source of sulfur, garlic is also a good source of vitamin C, vitamin B6, and selenium.  Another subject of research interest is the hydrogen sulfide gas or H2S that is produced from the sulfide found in garlic.  It seems that when produced and released from red blood cells, H2S can help dilate blood vessels and help keep blood pressure under control.

Most of the research on garlic is centered on its cardio-protective benefits.  However, much of the garlic research and its effect on the cardiovascular system have been conducted on garlic oil, garlic powder, and aged garlic extracts.  The most known cardio-protective benefit of garlic is its ability to moderately lower triglycerides level in the blood and total cholesterol levels.

Garlic can also help improve a person’s iron metabolism.  This is primarily to ferroportin, a protein whose production is increased with the help of diallyl sulfides.  Ferroportin aids in the in the process of moving iron stored in the cells to be returned to circulation.  It is a kind of protein that runs across cell membranes so it acts as a bridge for iron to be able to cross over and leave the cells.  This means that garlic essentially helps keep iron in circulation and we both know that there is plenty of garlic in Mediterranean diet recipes.

I hope this was useful,