The Mediterranean Diet and Depression – Is Your Diet Causing the Blues? 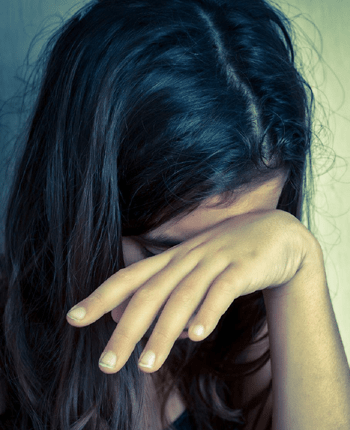 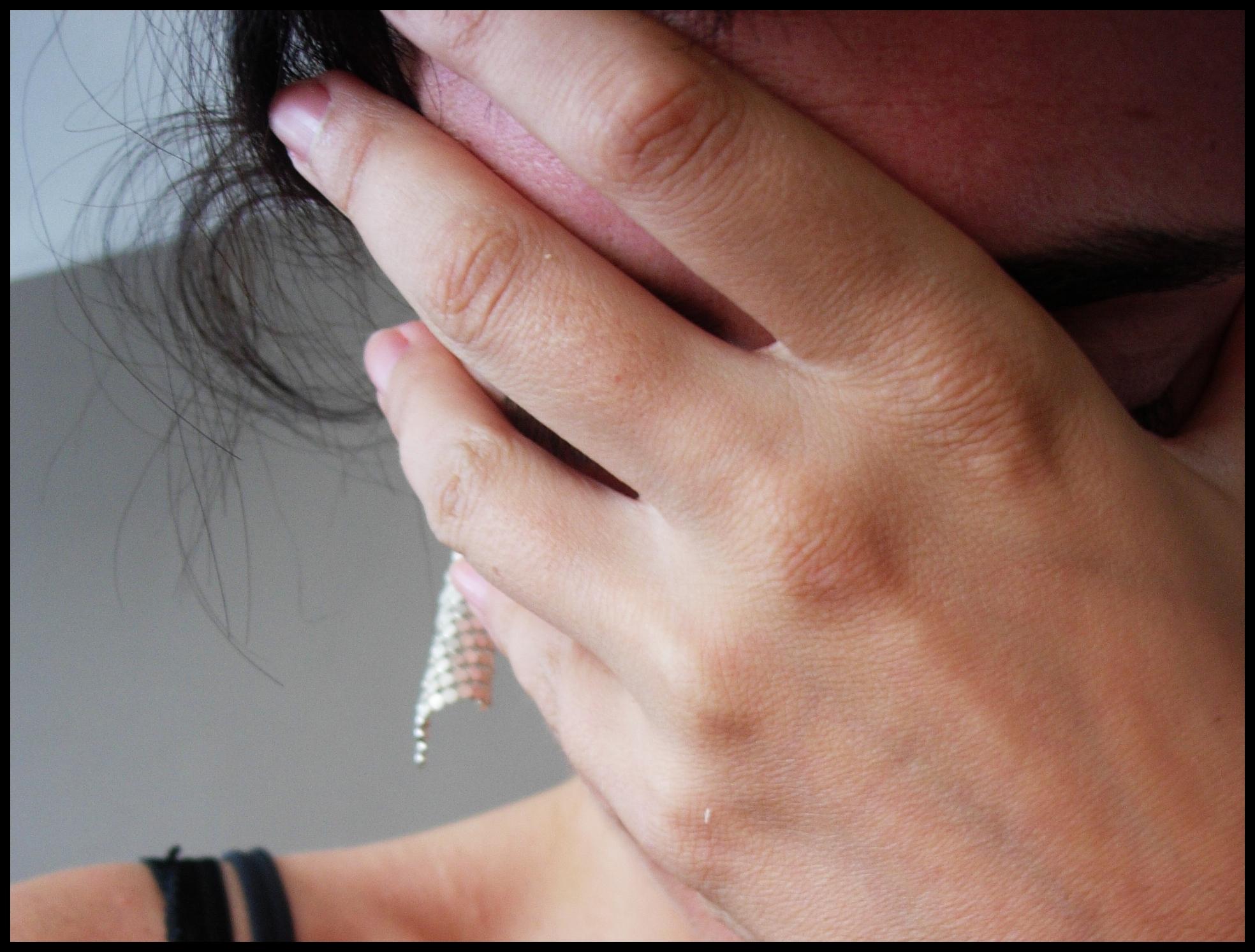 Are you feeling down and quite depressed lately? Is stress weighing you down? If you are feeling down and out most of the time, and are starting to feel bad about yourself for no apparent reason, changing the way you eat may do you a lot of good.

In fact, studies prove that eating a much healthier diet, such as the Mediterranean diet, and reducing your trans-fat intake can actually help you fight stress and depression quite effectively.

Understanding the Gravity of the Situation

Depression (or clinical depression) is a medical condition that greatly affects a person’s behaviour and way of thinking. Aside from feeling sad or blue for extended periods of time, a person suffering from depression may exhibit the following symptoms:

Irritability and loss of concentration

Clinical depression affects about 19 million Americans every year and is responsible for about 50% of all suicide attempts. According to expert estimates, about 5 to 10% of women and 2 to 5% of men are likely to experience at least one episode of clinical depression during their adulthood. And while depression can affect anyone regardless of age, gender and race, it is more common among women and the elderly.

A Ray of Hope

According to the results of a study conducted by Dr. Almudena Sanchez-Villegas, Associate Professor of Preventive Medicine at the University of Las Palmas de Gran Canaria in Spain, along with her expert colleagues, people who follow a more Mediterranean like way of eating are less likely to be depressed as compared to those who eat a more Western diet.

To prove their theory that the Mediterranean diet can help prevent clinical depression from setting in, the researchers recruited more than 10,000 healthy members of the Seguimiento Universidad de Navarra (SUN) Project to participate in the study.  This group is composed of University of Navarra graduates and registered professionals from other parts of Spain.

The participants were asked to give details of their dietary intake on a food frequency questionnaire, from which the researchers gauged their commitment to the Mediterranean diet. Among the food components that were taken into consideration included the following:

After about six years of follow up, it was observed that those who closely followed the Mediterranean way of eating were 30% less likely to suffer from clinical depression. As such, the researchers concluded that the Mediterranean diet may have a protective effect against the development of such conditions, although they concur that the specific mechanisms by which it accomplishes such effect is still not largely known. While further studies are still needed to confirm their findings, there is a great indication that the synergistic interplay of all the nutrients in the Mediterranean diet plays a significant role in preventing the onset of the disease.

Using data gathered from the same study, these researchers also observed the direct relationship between the consumption of trans-fats and the incidence of clinical depression. They observed that people who eat foods with high amounts of trans-fats had a 48% higher risk of developing clinical depression. The detailed results of this study can be found on the October 2009 issue of the Archives of General Psychiatry.

Now you know that what you eat and the way you eat can help determine if you will enjoy good mental health for the rest of your life, are you willing to change for the better? I sure hope so.

I hope you found soemthing worthwhile in this article,