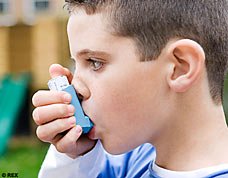 According to the American Lung Association, 22 million people in the United States are responsible for an annual economic cost of $16.1 billion. The disease has been responsible for loss of school days equivalent to over 14 million children. On the other hand, the European Federation of Allergy and Airway Disease Patients Association, state that almost 30 million in Europe suffer from asthma, costing them around € 17.7 billion every year. It has been said that when 2025 comes, there will be an additional 100 million with the disease.

This sudden increase is mostly due to these common factors:

There have been various studies which have been conducted on how nutrition can play a role in the development of asthma but further research is still needed to confirm findings.

Researchers from the University of Aberdeen, UK, reviewed dietary factors that have been thought to play a role in the increase in asthma. These 3 factors have an effect on antioxidants, the increasing ratio of the consumption of n-6 to n-3 polyunsaturated fatty acid, and the changing of vitamin D status. 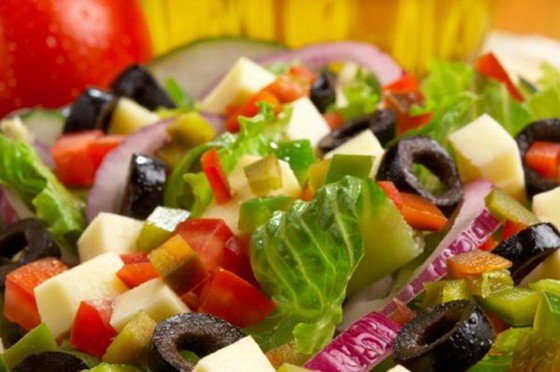 The Diet for Lessening the Risk of Asthma

Researchers in Germany, London and Spain conducted and examined data from 50,000 children at ages 12 to 20 years old from different countries during the year 1995 to 2005. Parents of these children were asked whether or not these kids have been diagnosed with asthma or wheezing. Their usual diet was also taken into account.
A skin-prick test was also given to over half of the children to see if diet really affected their chances of developing asthma and other common allergies. The experts found that diet did not increase any risk of allergies but instead, have an effect on asthma and wheezing.

According to the authors of The Independent, fruits and vegetables contain antioxidants and are one of the biologically active factors which contribute to the favourable effect fruit and vegetable consumption has on asthma. The carotenoids and vitamins C and E found in fruits and vegetables were responsible for the proper functioning of the lungs.

As many people are beginning to learn, the famous Mediterranean Diet has already been linked to heart health, a longer life, and protection against many cancer types. Now, according to some recent studies conducted in Mexico and Spain, getting children to take and consume a Mediterranean style diet will reduce their risk by up to 40 percent.

A survey of more or less 1,500 children aged from six to seven found that observing a Mediterranean diet as part of their lifestyle was associated with significant reductions in sneezing, wheezing and itchy-watery eyes. This new study of linking a Mediterranean-style of diet to reduce the risk of asthma and allergic rhinitis in children adds a small but growing body of science to research.

I hope you have enjoyed this piece of research,