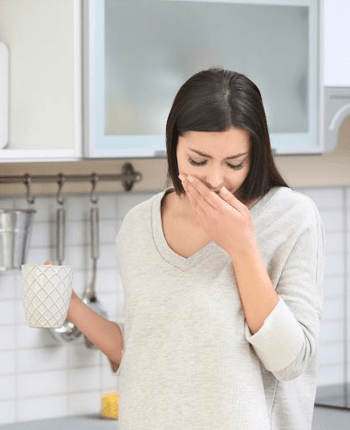 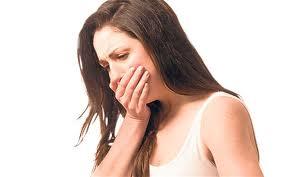 Ginger has traditionally been known as a natural remedy for various ailments for centuries. It is also one of the most commonly used herbs/spices in the Mediterranean diet and is used in preparing anything from vegetable dishes to salad dressings. Are you ready to learn about some of the most notable health benefits of ginger? If you are, then you will be absolutely thrilled with what we have prepared for you today.

What health benefits can you get from adding ginger to your dishes? Here’s a list of some of the most wonderful things it can do to your health:

While the jury still remains undecided regarding this issue, numerous studies show that ginger can indeed be beneficial for nausea and vomiting. In a study published in the 1998 issue of the journal Acta Otolaryngol, researchers noted that seafarers who took one dose of ginger powder experienced less symptoms of seasickness as compared to those who received placebo.

It was also proven that ginger can be quite effective in relieving morning sickness among pregnant women as reported in the European Journal of Obstetrics & Gynecology and Reproductive Biology in 1990. A crossover study involving about 27 women experiencing persistent nausea and vomiting during pregnancy were observed to experience significant relief from the symptoms after taking 250 mg of ginger powder four times a day for four days. The same results were observed in women who were given ginger powder before undergoing major gynaecological and laparoscopic operations. These particular reports were both published in the journal Anaesthesia in 1990 and 1993, respectively.

Studies conducted at the University of Rochester Medical Center also show that administering ginger supplements along with standard antiemetic drugs prior to chemotherapy treatment can help alleviate nausea by as much as 40%. Taking into consideration that about 70% of all cancer patients experience nausea and vomiting after undergoing chemotherapy treatments, this finding can prove to be one of the most important applications of ginger in the medical field.

According to a report published in the September 2010 issue of the Journal of Pain, ginger serves as an effective muscle pain reliever. Researchers from the University of Georgia observed that by adding two grams of raw or heated ginger daily to the volunteers’ diet for 11 days, the subjects experienced 23% to 25% less muscle pain even after subjecting them to strenuous recreational and sports activities.

There is also some evidence that ginger can help reduce osteoarthritis (OA) pain, as reported in the November 2001 issue of the journal Arthritis and Rheumatism. Researchers reported that 63% of their subjects who took ginger extract two times a day experienced less pain as a result of OA as compared to those who received placebo.

How can ginger provide such an effective relief against OA pain? There are two possible reasons that may explain these observations. First, ginger contains 6-gingerol, a phenolic compound that effectively provides protection against the damaging effects of free radicals. (Life Sciences, November 2003)

Additionally, ginger was also shown to suppress the action of cytokines and chemokines, two pro-inflammatory compounds produced by the immune cells as well as those found in the lining of the synovial joints and in the joint cartilages. (Journal of Alternative and Complementary Medicine, February 2005)

However, please note that there are not enough clinical studies at present to support the claim that ginger can help relieve RA pain.

Adding ginger to your Mediterranean dishes can be good for your health. However, the two health benefits of ginger discussed in today’s post are just the tip of the iceberg so you may want to keep watching this space for more!