Beer in a Diet – What Good can it Bring? 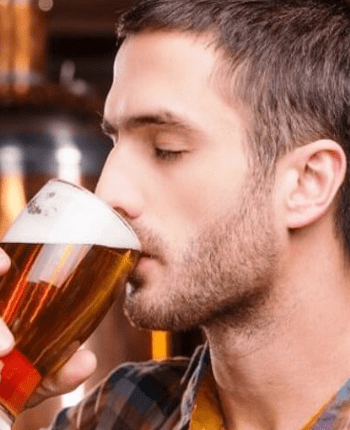 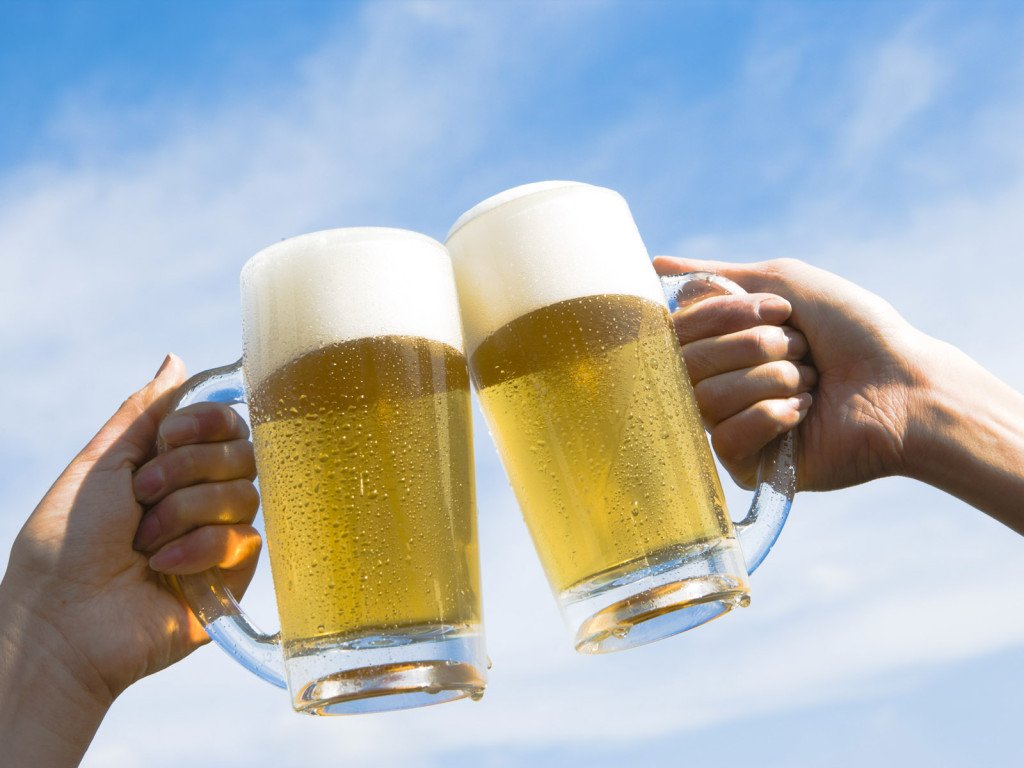 Beer is the world’s oldest and most consumed alcoholic beverage around the globe. It is one of the most popular drinks aside from water and tea. Beer is produced by brewing starches, mainly from cereal grains – commonly malted barley. It dates back to 9500 BC or early Neolithic, when cereal was first farmed. With alcohol as an active ingredient in beer, health effects apply to it. People, when hearing the word beer, often think the worst.

A small portion of the population know that beer actually has health benefits? Yes indeed! In fact, they are healthy in moderate consumption and it is associated with a decreased risk of cardiac disease, cognitive decline, diabetes, high blood pressure and stroke.  Doctors believe that drinking beer up to 1 pint a day could even help you lose weight. Hmm… the jury is out on that one 🙂

It does however contain vitamins, folic acids, calcium and iron which are said to provide a protective effect on the cardiovascular system having similar heart healthy benefits to drinking red wine. Beer also contains vitamin B6, which is responsible for preventing a build-up of homocysteine, an amino acid linked to heart disease. Researchers in Barcelona prescribed three glasses of beer for men while girls should only knock back two glasses. 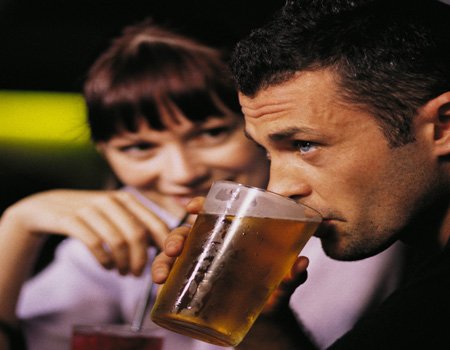 1. Reduces stress – Alcohol generally reduces stress. Probably the main reason why beer is said to be good for your health.

2. Good for the heart – 20-50 percent less chance of heart failure when consumed at 1 glass per day.

3. Improves blood circulation – Beer increases HDL Cholesterol or what is commonly known as good cholesterol. It is a kind of blood fat that reduces blood’s tendency to clot.

4. Full in fiber – the fiber comes from the cell walls of malted barley.

6. Prevents strokes – It thins the blood which increases circulation in the brain protecting it from silent strokes which can be caused by tiny blood clots.

8. Good for your liver – Alcohol expands the small blood vessels in the liver, thereby speeding up metabolism so it can help clean toxins from the liver.

9. Helps Cure insomnia – Beer promotes sleep because of the Lactoflavin and nicotinic acid.

10.  Known to fend off gallstones.

Experts in Spain said that drinking beer in moderation together with a Mediterranean diet can make you healthier than those who don’t. Dr Ramon Estruch, a researcher in Barcelona University, said that moderate consumption of beer is associated with many nutritional and health benefits. Dr Ramon Estruch and Rosa Lamuela tested 1250 men and women aged over 55 years. Those who combined Mediterranean diet (fish, olive oil, fruits and veggies) and up to 1 glass of beer a day did not only put on weight, but actually lost weight.

Another interesting piece of research verified by the New England Journal of Medicine in November 1999 says that those who drank one beer a week had no variance in reducing risks of diseases compared to those who drank one glass daily. Light and moderate drinkers decrease their chances of stroke by 20%.

Another researcher in Texas Southwestern Medical Center on May 1999 reported that those who consume 2 glasses of beer a day have a 30-40% lower rate of coronary heart disease compared to those who don’t bother to drink. Beer has 4-5 times as many polyphenols or antioxidants as white wine and they have the same amount of polyphenols as red wine.

As in most things, moderation is always the key.

‘Beer, if drank in moderation, softens the temper, cheers the spirit, and promotes health’ – Thomas Jefferson